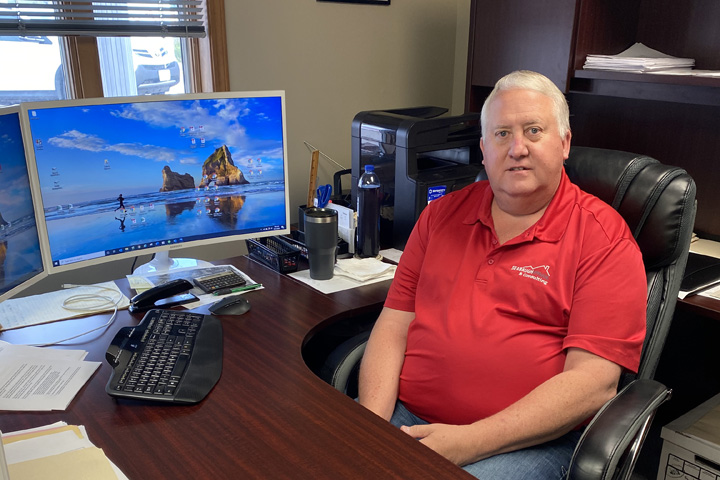 Michael was born and raised in Cape Girardeau, Missouri and has lived in the Cape Girardeau/Jackson area his entire life. Michael graduated from Cape Central High School in 1982 and graduated from Southeast Missouri State University in 1986 with a B.S.B.A. with a double major in Accounting and Management. Michael worked in public and private accounting for five years, became a business owner of a janitorial supply company for eleven years then became a real estate appraiser.

Michael started his real estate appraisal career in January, 2003 as a residential appraiser trainee. In 2007, Michael became a Certified Residential Appraiser. In 2008, Michael became a general appraiser trainee. In 2009, Michael became a Certified General Appraiser for the State of Missouri. Michael has completed appraisals on single family residences, duplexes, multi-unit apartment buildings, vacant land, subdivisions, and on all types of commercial properties including offices, retail buildings, warehouses, and many other types of properties. Michael is an approved appraiser for the Missouri Department of Transportation, Federal Housing Administration (FHA), and is an approved appraiser for many local banks including, but not limited to, The Bank of Missouri, Montgomery Bank, First Midwest Bank, First State Community Bank, First Community Bank, First Missouri State Bank, Alliance Bank, Banterra Bank, Southern Bank, and MRV Banks. 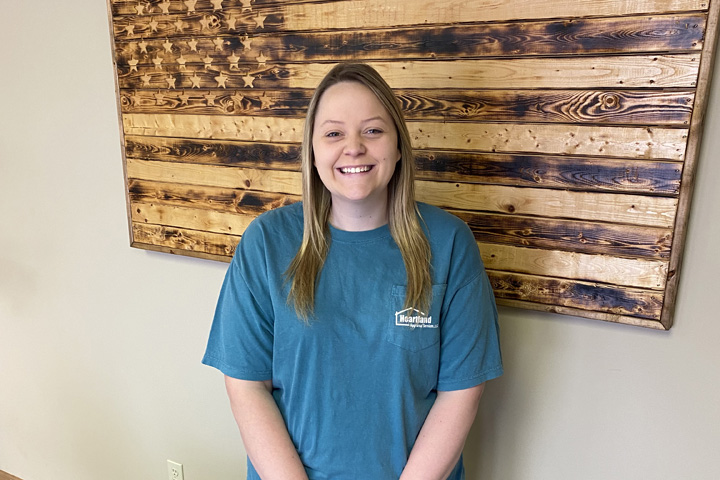 Paige Seabaugh is the daughter of Michael Seabaugh and is a Senior at Southeast Missouri State University majoring in Accounting.  Paige is in the process of taking all of the course work to become a real estate appraiser.  Paige is currently working for Heartland Appraisal Service and Seabaugh Appraisal & Consulting as an appraisal trainee.  Upon completion of college and her appraisal coursework, Paige will become a certified residential appraiser and work with Heartland Appraisal Services and Seabaugh Appraisal & Consulting.